Located On The Picturesque Waterfront Of Redondo Beach, CA

With Culinary Experiences From The Region’s Top Chefs,

While Enjoying Artist Performances On Stage

Curated By Jim Lindberg Of Pennywise

All Tickets On Sale Now At www.BeachLifeFestival.com

All tickets for BeachLife Festival are on sale now at www.BeachLifeFestival.com.

The boutique, family-friendly destination event debuted in 2019 and focuses on philanthropy, as well as eco-friendly and sustainable initiatives. Based on the success of the 2019 and sold-out 2021 events, Forbes has dubbed BeachLife “the little festival that could.”

BeachLife was co-founded by local Allen Sanford and Rob Lissner, along with support from Partner and SpeakEasy Stage curator Jim Lindberg (Pennywise / solo artist / author) as an alternative offering to the typical festival, with high level attention to food & beverage, curation, and detail.

“Especially during these dynamic and uncertain times, BeachLife Festival has become something that the beach community can look forward to, breathe easy, and smile. Watching the greatest bands in the world with the ocean breeze of the Pacific and the sunset at our back is something that we never get tired of, and we look forward to sharing that experience again to a sold-out but spaced out audience,” said BeachLife co-founder / producer Allen Sanford.

SpeakEasy Stage curator Jim Lindberg said, “The Jack Daniel’s SpeakEasy Stage was such a huge success that of course we have to bring it back this year. This time out we have our good friend the legendary Art Alexakis of Everclear, prolific punk rock singer/songwriter Joey Cape of Lagwagon, Yotam Ben Horin of Useless ID, Dan Kelly from Fortunate Youth and Moi Juarez from Tomorrows Bad Seeds, among many more. Just like last year, the Jack Daniel’s SpeakEasy is going to be the place to be all weekend – just keep it in the family!”

The current music lineup for BeachLife Festival is as follows (subject to change):

BeachLife will feature music performances on four stages: HighTide Stage (main), LowTide Stage, RipTide Stage and the SpeakEasy Stage. While the first three stages are standard festival-produced stages on the waterfront, the fourth stage, The SpeakEasy Stage, presented by Jack Daniel’s, is curated by Pennywise frontman / solo artist / author Jim Lindberg and provides intimate and stripped down acoustic performances from some of punk, surf, and rock’s top names.

Philanthropy and Community is ever important to BeachLife Festival. They support many organizations in Southern California’s South Bay community and beyond, specifically as it relates to the preservation of beaches and oceans. With the help of the LA Kings and a number of national and local nonprofit organizations, BeachLife will arrange events and onsite activations to drive awareness and raise much needed funding for these important causes. Philanthropic partners include Surfrider, Heal The Bay, Walk With Sally, Life Rolls On, Wyland Foundation, Redondo Beach Education Foundation, Redondo Beach Police Foundation and the Rob Machado Foundation.

While music takes center stage at BeachLife Festival, The Daou SideStage Experience provides foodies the opportunity to be seated onstage (literally) and served a four-course meal by celebrity chefs while their favorite musicians perform. Hailed as the “best restaurant in the South Bay” by the Orange County Register, The Daou SideStage Experience is the first culinary opportunity of its kind, located on the main stage and serviced by a team of award-winning chefs that curate their menus alongside the artists curating their set lists. This is truly a “one-of-a-kind” rock star dining experience. Featured Southern California chefs will be announced in March.

In addition to this 5-star dining experience, BeachLife will offer various food and beverage options including a massive craft beer bar with local LA breweries, and multiple bars, lounges, food vendors, and food trucks across the venue, accessible to all festivalgoers.

Here’s a sample of media accolades for BeachLife Festival:

“The little festival that could…BeachLife presents a great mix of current alternative and rock and unapologetic nostalgia. Additionally, you cannot beat the beach location, which is literally on the world famous Southern California beaches. And the food and drink, especially in the VIP, were excellent…” – Forbes

All General Admission, General Admission Plus, VIP, Admiral, and Captain tickets for the BeachLife Festival are on sale now at www.BeachLifeFestival.com. 3-Day GA tickets start at $419 (plus fees), and for a little more, BeachLife offers a brand new ticket type, General Admission Plus which allows unlimited ins and outs. For a truly unique luxury experience, BeachLife offers the exclusive Captain’s Pass with perks such as a hosted bar, private bungalows, and valet parking. Admiral Passes are limited and include 2-4 GA, VIP, or Captain tickets along with a boat mooring for three nights.

BeachLife Festival will follow protocol outlined by the Los Angeles County Department of Public Health to ensure COVID-19 guidelines and standards are implemented at the festival so people can enjoy a safe and healthy environment, and will update ticket buyers closer to the festival.

About BeachLife Festival: BeachLife Festival debuted in 2019 and is Southern California’s premier multi-day live music, art, and culinary experience, held on the beach in the South Bay of Los Angeles County. We were lucky enough to grow up in Southern California on the beach, surfing, hanging out with sand between our toes, vibing with friends and living the beach life.  Our culture celebrates the power and the beauty of the ocean and coastal resources — our waves, wind, smell of sea salt, beaches, sand, and wildlife that call this their home. BeachLife Festival features music acts on four stages, SideStage high-end dining with well-known celebrity chefs, a silent auction benefiting BeachLife’s primary charities, and multiple surf and skateboarding components. BeachLife Festival was co-founded by Allen Sanford and Rob Lissner, along with Brand Director and SpeakEasy Stage curator Jim Lindberg (Pennywise / solo artist / author). 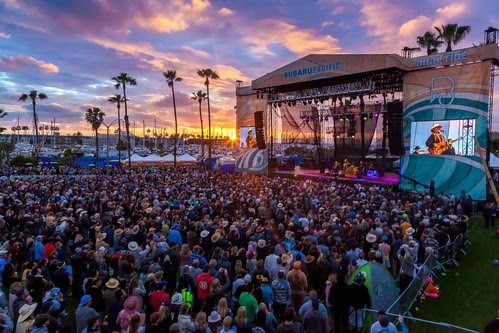 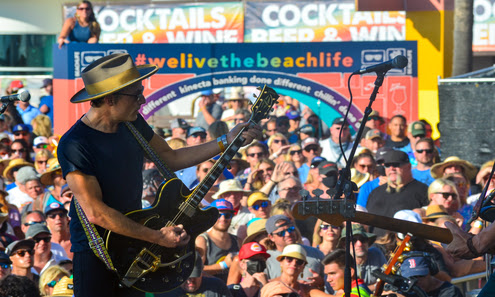 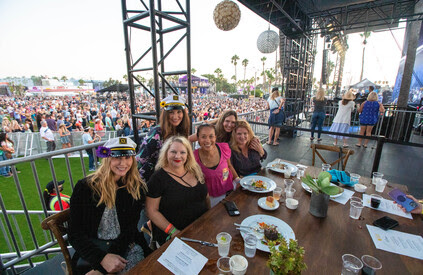 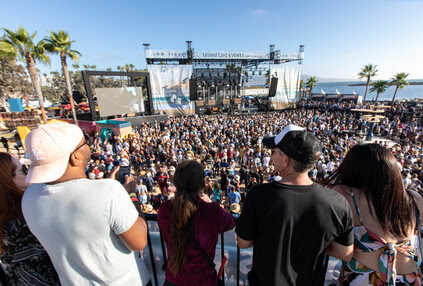 (All photos by JP Cordero)

ANTHRAX AND BLACK LABEL SOCIETY ARE RETURNING FOR ROUND TWO

Welcome to 1013 Music Reviews, your new home for concert and event reviews.

Based out of Minneapolis Minnesota, 1013 Music Reviews will be giving you the best reviews from shows throughout the world. 1013 Music Reviews is a partnership of Kyle and Tracy Hansen, both who harbor a great passion for music. We have been reviewing and shooting shows for years. We review numerous types of concerts, from rock to country, heavy metal, alternative, pop, and much more. Although we are based out of Minneapolis, MN, we have been known to shoot throughout the Midwest and Northeastern United States.

All photos are property of